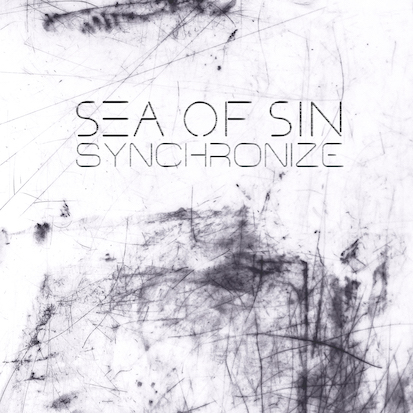 On May 27th SEA OF SIN have published the first new song in 2022 called “Synchronize”. The track incorporates all attributes that make a SEA OF SIN song so special: atmospheric, emotive and melancholic – yet also featuring a catchy hookline that makes their songs so appealing. The new Single represents the ongoing development and shaping of a distinct SEA OF SIN sound DNA. Characteristic guitar lines have become an inherent part of the band’s sound more than ever on top of electronic sound stages – representing the deep connection to favourite eras of New Wave and Synthpop of the 80s and 90s, transferring this legacy into the here and now packed into a modern distinctive SEA OF SIN sound approach.

Linktree to all platforms:
https://smarturl.it/Synchronize-Single

The Single Edit has been followed by a great Remix by The KVB which has been released June 24th! 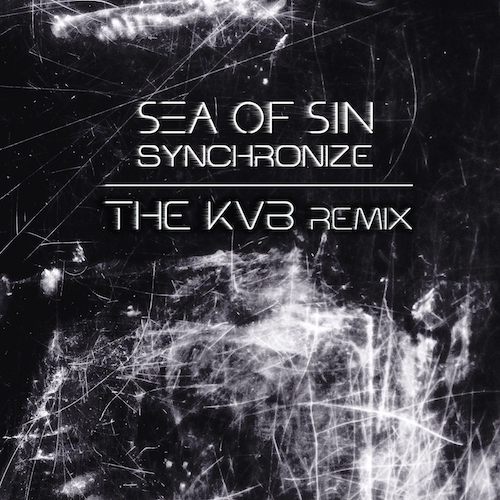 It has already become a good SEA OF SIN tradition to reach out to well known and exciting artists to let them lay hands on the Singles to produce engaging Remixes. First Remix has been contributed by The KVB, one of the leading Post Punk bands these days who lately played a European Live tour to promote their album “Unity”. Kat and Nicholas (see picture below), who form the UK duo that nowadays lives in Berlin, have transformed „Synchronize“ into a much darker and atmospheric tune featuring huge reverb tailored guitar lines and a driving beat. The Remix is totally made to be played in dark music scene and goth music clubs with dancefloors filled by smoke machines and brightened by strobe lights.

Linktree to all platforms:
https://smarturl.it/Synchronize_TheKVB 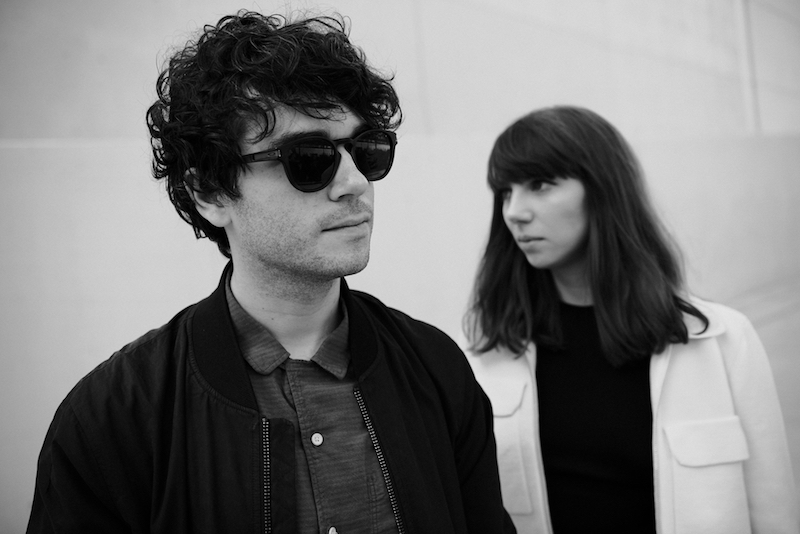