New Single “Floating Away” has been released June 26th and is available on all Digital platforms – as listed here in our MUSIC section. https://seaofsin-official.com/albums/floating-away-new-single/

We are happy to announce that we have also finanalized the planned Remix EP for “Floating Away” and the tracks and artwork have been transferred to our label 7music. The release is scheduled for July 24th, this is the according pre-save link: https://ffm.to/ka0gvrr

The Remix EP will feature 3 tracks which will cover different creative approaches and stylistic genres. The first Remix will be a Synth-driven Mix by Paralyzed (Rico Hüllermeier) who already contributed a great Remix for “What are You waiting for?” last year as part of “The Remixes” compilation https://seaofsin-official.com/albums/the-remixes/. The new Version is a modern Synthpop / Electropop Track which is in the ballpark of productions of bands such as De/Vision or MESH. 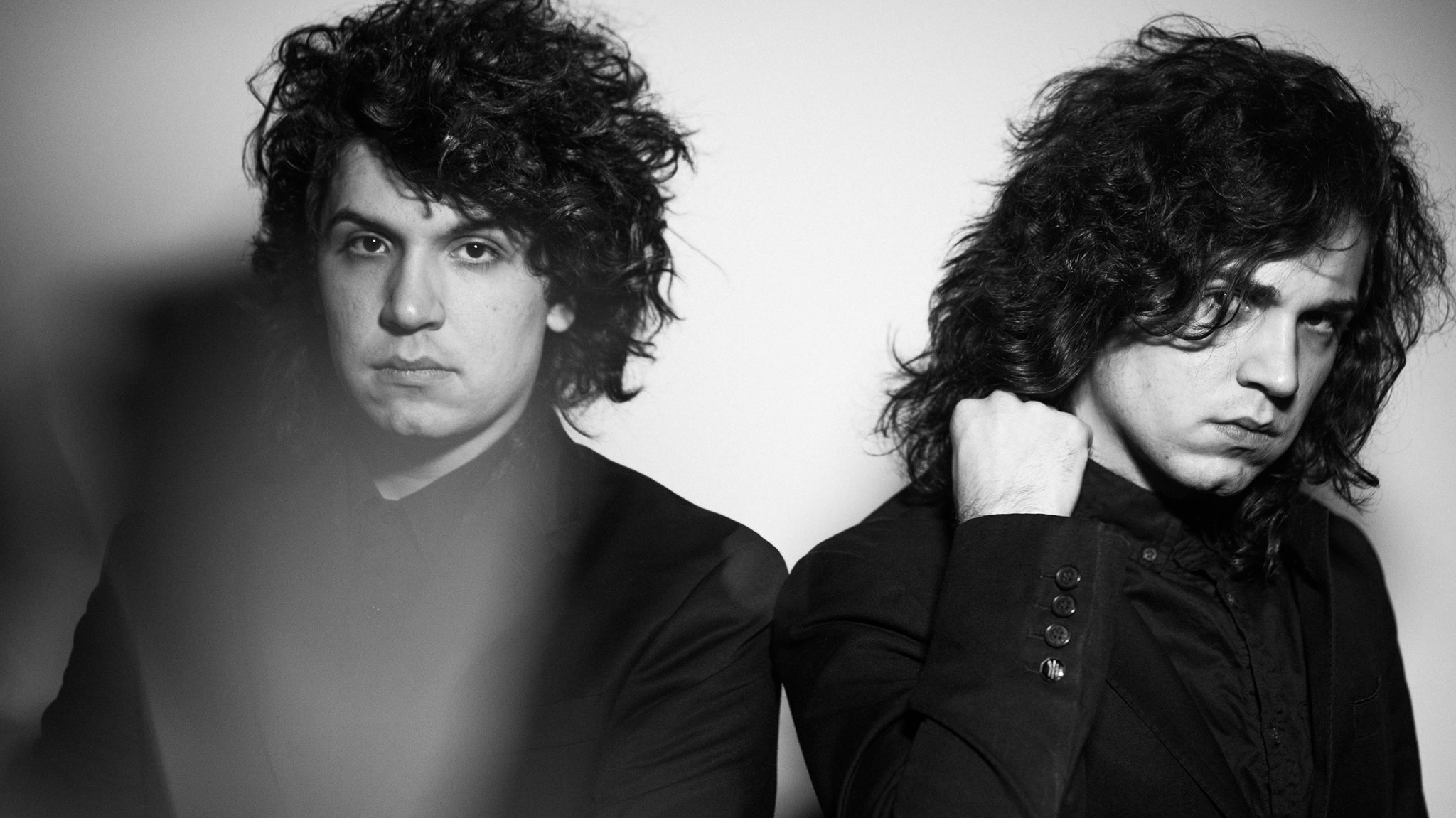 The second Remix is by US Indie Band NITE who consists of the twin brothers Kyle and Myles Mendes based in Dallas Texas. The two create a unique hybrid of electro-tinged Rock with a nod to 80s-influenced Dream Pop. Their Remix features great guitar work which in some parts reminds of bands such as The xx. The Remix is energetic and made for Indie Dancefloors – as soon as they can be re-opened after the C-crisis. This is the link to their facebook page: https://www.facebook.com/wearethenite/ 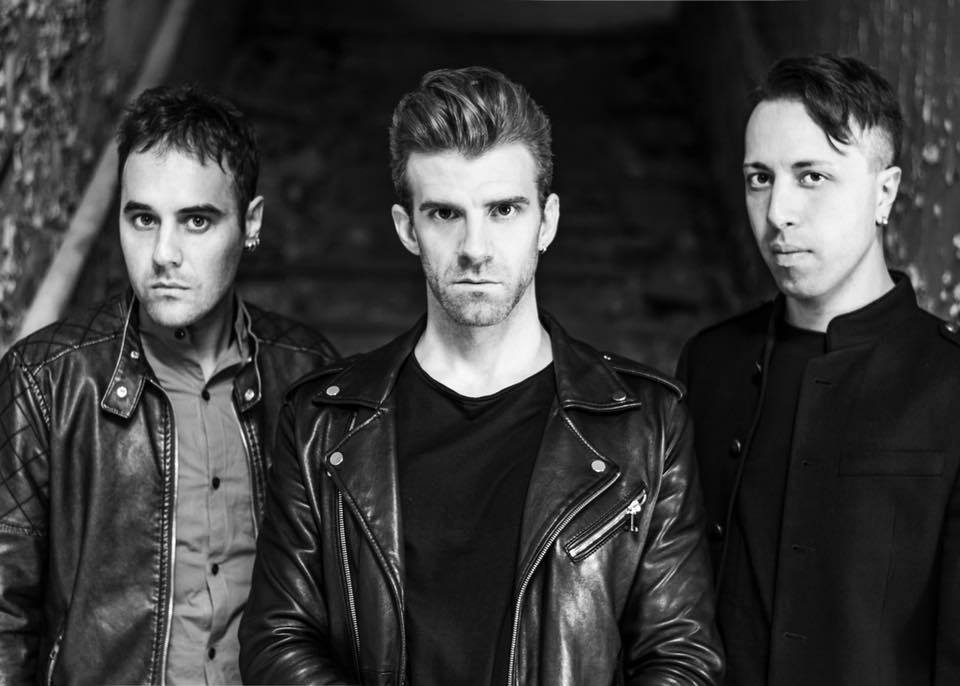 The Remix EP will conclude with a Remix by BLUME who also did it again – after the great Remix for “You” last year, Ivan Blume has produced a Futurepop Slammer for “Floating Away” again. This is the link to their facebook page: https://www.facebook.com/blumemusic/