SEA OF SIN are a German Indie- / Synthpop Band that was originally founded in the 90s and reached considerable success in international Synthpop scene through their debut album “Watch Out!” and the “Illuminate EP” that had been produced by Heiko Maile, member  of German Synthpop pioneers CAMOUFLAGE.

On November 29th 2019, SEA OF SIN released THE REMIXES, an ingenious compilation of their best remixes from 2018/2019 with a total of 15 tracks and peppered with the fabulous work of internationally successful remixers such as Mesh, Paralyzed, Blume, The New Divison , Uncreated amongst others. THE REMIXES also includes a completely new song, the previously unreleased “Only The Memory Remains”

The year 2020 in a nutshell: all plans to focus on playing live this year had been crashed by the worldwide pandemic. But Frank and Klaus did not loose their spirit in Music, but released more Music than ever before. The Singles “Unspoken Words”, “Floating Away”, “Turn Back Time” and “Immaculate” were all released accompanied by great Remixes of artists such as Mesh (UK), Nite (US), Man Without Country (UK), Covered in Snow (SWE) and many more.

All these great collaborations of 2020 have now been released as Remix-Compilation “The Remixes II”, on all relevant Digital Platforms as well as on CD on March 19th 2021:

In week 17 “The Remixes II” climbed on No.1 of German Alternative Charts (DAC) –  a great success and welldeserved reward for all the efforts of 2020. Big shoutout to all remixers & Artists involved!

For everyone who is into Music Videos: this is the Video the Band produced for their Single “You” back in 2019. A new Video was in the making in 2020 – the production yet had to be stopped due to the pandemic. Let’s all hope for a brighter 2nd half year 2021!

The overall aim after the comeback is to make the music of SEA OF SIN accessible to a broader audience, as the new songs have significantly more Iniepop appeal and much higher hit potential beyond the underground scene. 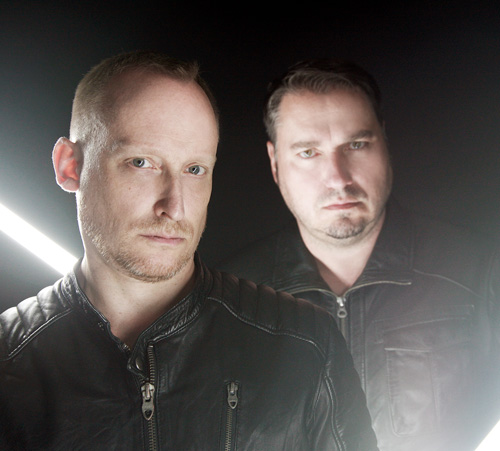