New “Floating Away” REMIX EP ft. NITE, Paralyzed and BLUME has been released July 24th and is available on all Digital platforms – as listed here in our MUSIC section: https://seaofsin-official.com/albums/floating-away-the-remixes/

We are happy to announce that we have also released the new Radio Edit of “Floating Away” feauturing the great Andrew Montgomery on backing vocals. Andrew is the former Singer of 90s Britpop Band Geneva and current band US from Sweden. The Song is available on all relevant platforms: https://ffm.to/a8o502n

Andrew’s Voice adds up perfectly with Franks Vocals and complements the overall sound of the Song. The Song gains in atmosphere and expression and finally claims its mark as a future classic Synthpop Hit bringing back the vibe of early 80s Synthpop and New Wave and transferring it into the 21st century! 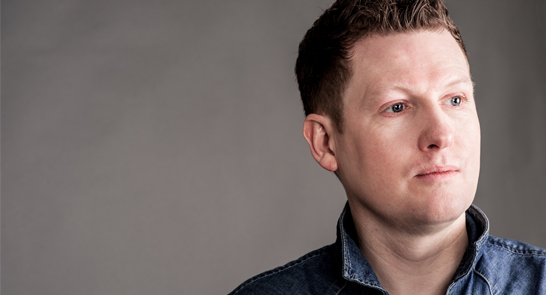 As for the previous releases we once again produced a self-shot Music Video for the Radio Edit: